A great infographic from compound chemistry about maple syrup http://www.compoundchem.com

Maple syrup is a sweet tree sap that is high in sucrose and low in other sugars, so it is suitable for the low fodmap diet. Maple syrup may be derived from a natural source but it is still a sugar and therefore should be consumed as a treat – more important perhaps when considering the cost! The syrup has lots of health claims attached to it and has been proposed by some to be a ‘superfood’ and to be superior to table sugar in nutrients. The additional minerals and vitamins that are found in maple syrup, when compared with table sugar, are also found widely in other foods consumed in the diet at much higher levels. So a healthy balanced diet does not depend upon maple syrup to provide vitamins and minerals. Maple syrup also will usually be used in small amounts therefore will not likely contribute massively to nutrient status. There is no such thing as a ‘superfood’- I have stated this before, some of you will be fed up with me harping on about it :-). But I feel an overwhelming dietetic urge to repeat – superfood status is marketing concept to allow a high price to be attached to more unusual food items. Although maple syrup is derived in a way that might attract a higher price than other sugars, I don’t have too much of an issue with this – but please don’t call it super.

Other reported beneficial ingredients in maple syrup are Phenolic compounds, they are suggested to have an antioxidant effect – more evidence is needed to test out this hypothesis. Also, the recent proposed use of Maple syrup in prevention of Alzheimer’s disease, has only been shown in the test tube and animal models and not a randomised control trial (RCT) in humans – the gold standard method. Completing studies in the test tube is very different to the human body, which is much more complex. Therefore much more research in humans should be completed to study the benefits (or not) of the phenolic compounds found in maple syrup.

So my suggestion is – eat maple syrup if you want a low fodmap sweet flavouring and enjoy it for what it is – a flavoured liquid sugar, use it occasionally as a treat. The benefits are of course it’s low fodmap status and it does have a really nice flavour. Should you buy the pure version? Yes, using the pure version is advisable, cheaper varieties can contain fructose based sugars, so you should certainly check the label for ingredients prior to purchase.

Maple syrup is from Canada and is widely used in the United States but it is not so frequently used in the UK. Although with the development of the fodmap diet it is becoming more widely known. It can be used in recipes and goes particularly well with pecans, one of my favourite nuts! It is also commonly drizzled on pancakes and waffles.

What about other tree saps? Well birch syrup is produced from another sap that it harvested  – it contains fructose as one of its main sugars (42-54%) therefore this is not suitable for individuals with fructose malabsorption or on the exclusion part of the low fodmap diet. 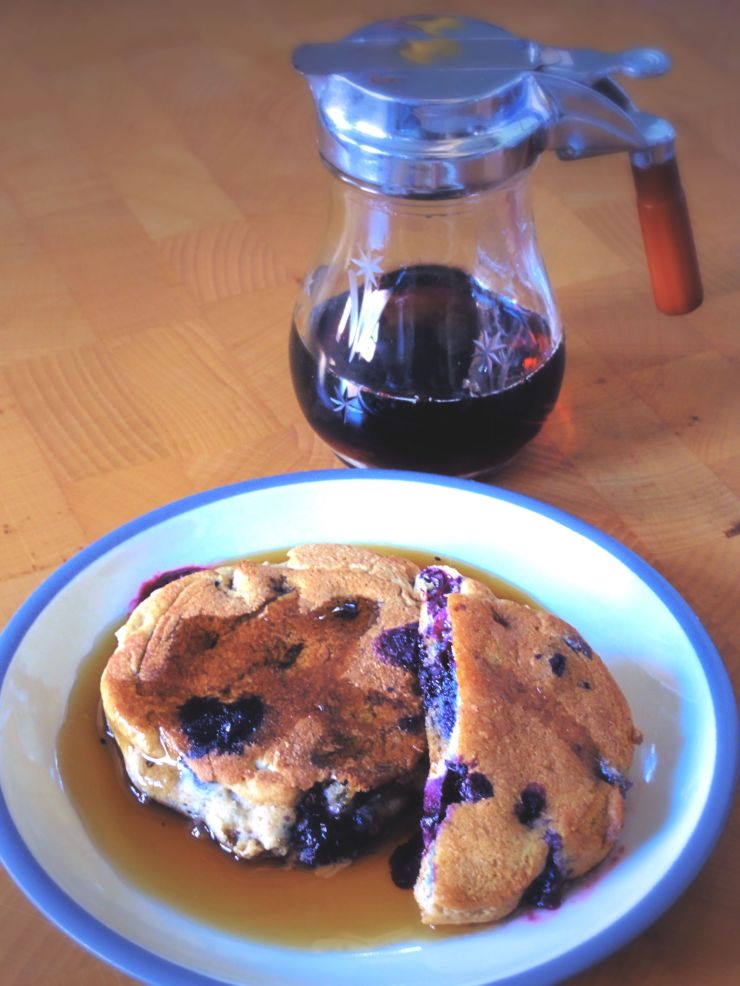