Coronation chicken is a favourite traditional dish in the UK and was first devised for Queen Elizabeth II’s coronation in 1953 by the Cordon Bleu chef Rosemary Hume and Constance Spry. Rosemary was described by Constance as the ‘brains’ of their collaboration with respect to cookery knowledge, but Rosemary is always mentioned after Constance who would appear to be a very accomplished self publicist. I could not even find an image of Rosemary for this post, and so, I have dedicated this post to Rosemary as the ‘brains’ behind the coronation chicken dish and given her prime place of honour! This dish normally contains significant amounts of mayonnaise and is high in fat – the version below has a lighter dressing that might be a little easier on troublesome digestive systems. Mango chutney, another key ingredient has been replaced in the dish with pulped papaya instead, it may not be as sweet as a traditional coronation chicken dish but I tend to prefer it that way and it is low fodmap so a better choice for being gently digested too. If you want it a little sweeter you could add some sultanas but remember no more than 13g per portion. Coronation chicken is a great celebration dish to serve on buffets and it can also be used as a sandwich filler, a great option to make and take to work for lunch.

A sprinkling of asafoetida

Half an inch of ginger

3 heaped tablespoons of natural Skyr (prepare with lactase drops if you are lactose intolerant or use lactose free natural yoghurt.)

Half a small handful of coriander

Pour oil into a small pan and heat. Add the turmeric, chopped ginger, cumin, cumin seeds, asafoetida and fry for 5 minutes to release the spice flavours. Cut the papaya in half, chop a quarter and add to the spices. Cool and crush in a mortar or blend till smooth.

Add the mayonnaise and yoghurt to the spices, mix well. Chop the other quarter of papaya and add to the chicken with the almonds, chopped coriander and dressing. Season to taste then serve.

Serves 4-6, depending on the use of the dish. 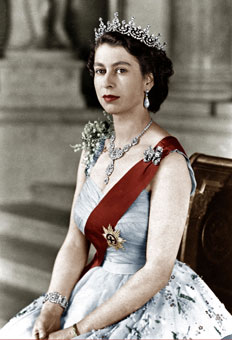